A Few Irons in the Proverbial Fire

November 11, 2019
I mentioned in a previous post that the hardest part about the publishing process is the waiting. Especially for someone like me, who was not blessed with a plethora of patience. I realized that I didn't tell you what I'm waiting on!
It's exciting, Being Brenda Lyne. And also excruciating.
I have a couple irons in the fire at the moment. The first is this: two weekends ago I attended the Wordsmith Conference, hosted by the Loft Literary Center. When I registered for the conference several months prior (back in like July) I decided to pay extra for a consultation with an agent. I figured what the heck, maybe I'll learn something.
Between the time I signed up and conference time, I finished the CHARLIE'S MIRROR manuscript and started querying agents. I debated sending one to the agent I'd signed up to meet with at the conference, then decided what the heck. So I did that, back in early October. She came back about two weeks later with a standard rejection email. That was one of a couple dozen rejections I'd received, and I grew really frustrated with the process. By the time the conference came around, I'd stopped querying and decided to go a different direction with Inkshares. I wasn't sure I even wanted to do this consultation. Of course I did do it, mostly because it had cost me a lot of money. The Loft had solicited the first ten pages of my manuscript for the agent to read prior to our consultation. When I arrived for my slotted sixteen minutes, I was barely able to introduce myself before she said, "You've queried me before, haven't you?"
Yes. Yes I had. And I was frankly shocked that she remembered. But also encouraged. Something about my story must have stuck with her.
We had a fantastic chat. I had the very rare opportunity to give her context, talk through the story, give her a sneak peek into the second book I'm working on; she seemed open and enthusiastic. She gave me some solid feedback on CHARLIE'S MIRROR and then said, "If you want to make these few revisions, I would love to see it again."
Oh, okay. Twist my arm.
And what was really cool was that she sat on a Q&A panel the next day and used my story as an anecdote when answering a question. I could not have been more thrilled! I was top of her mind and I had no intention of letting this opportunity get by me. I made the revisions before the weekend was out and sent her a new query last Monday morning. Now I WAIT. And check my phone every forty-seven seconds.
I have a good feeling about this, folks. I would much prefer to publish traditionally, so keep your fingers crossed!
Second. As I mentioned, I decided to work through Inkshares to try and crowdfund the publication of CHARLIE'S MIRROR. They gave me 90 days (until January 23) to get it done. I signed up for that after the agent's rejection and before the conference, so now I'm in a bit of a conundrum. If the agent thing happens, I'll have to discontinue the crowdfunding -- although all my peeps who have already placed orders will get their money back. If the agent thing doesn't happen, I still have to figure out how to drum up just under 700 more orders. Although a potential solution to that presented itself over the weekend. Either way, I gotta WAIT before I decide next steps.
Third. Back in early October, I sent a microfiction story into an online magazine, Every Day Fiction. I'm super proud of it, and I'd LOVE for it to be published. But damn, why does it take three months for them to decide? Crazy thing is, I'm thinking about sending another one to a magazine for publication too.
I'm a glutton for punishment, I guess! :) 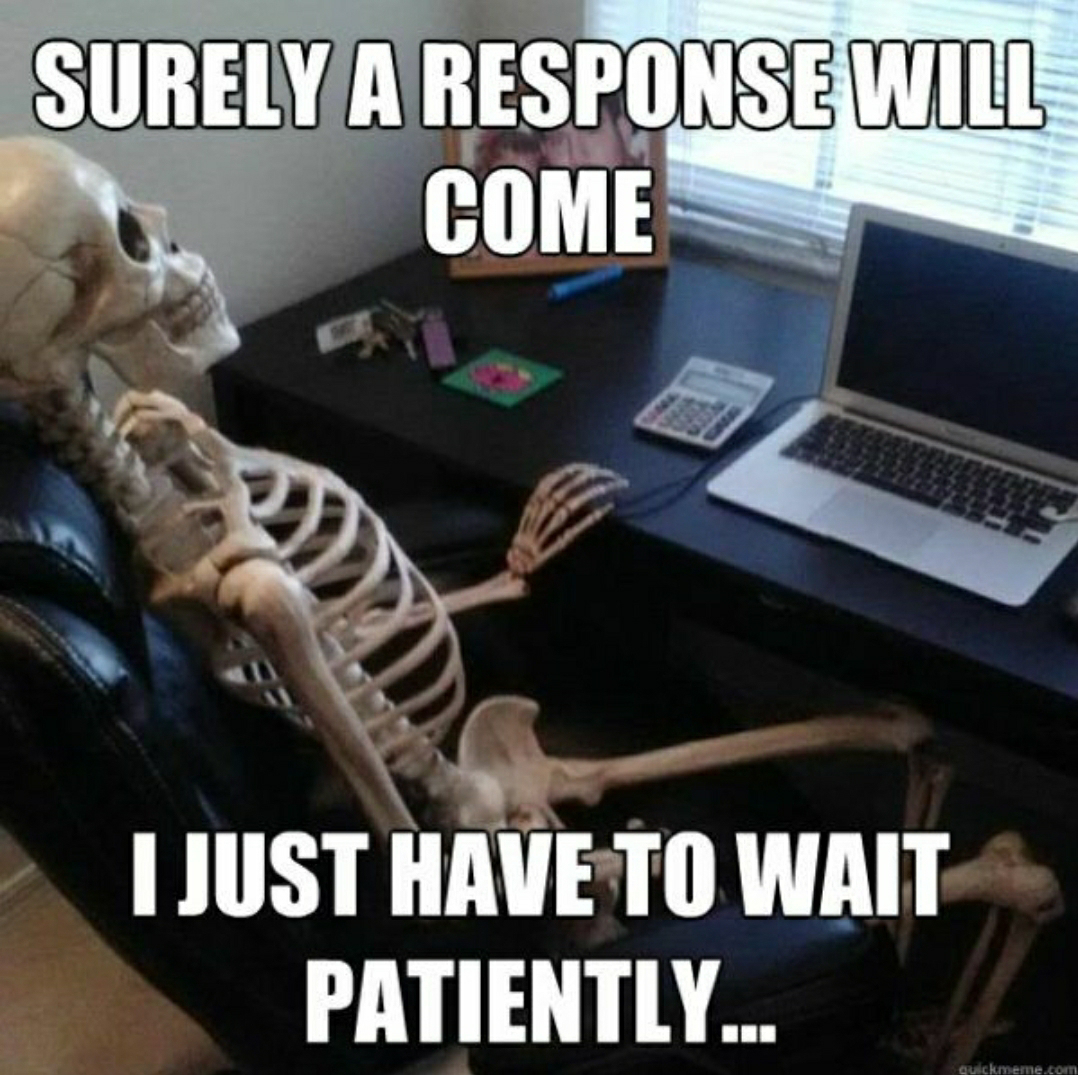 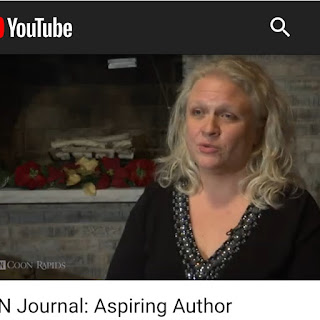 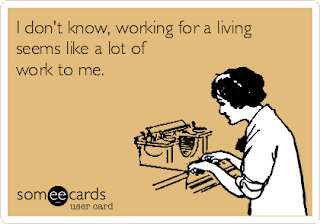 I have many sayings in life, but one of my favorites is this:
No 18-year-old knows what they want to do for the rest of their life.
I recognize that there are always going to be exceptions to the rule. But, generally speaking, expecting a fresh-out-of-high-school college freshman to choose a major -- and therefore decide what they want to be when they grow up -- is an awful lot to ask.
I was one of those rare ones who knew from about the age of fifteen what I wanted to be when I grew up: I wanted to be a writer. Specifically, a fiction novelist. I wanted to follow in the footsteps of my hero, Stephen King -- and make a living writing and telling stories.
A noble goal, to be sure. But, because I was only 18 and completely clueless, I didn't have the foggiest idea how to make that happen. I didn't know where to find the resources that could help me. Plus, an English degree didn't seem super...well, practical. I looked at the profession of "writing" on a spectrum: o…
Read more

When a door closes, a window opens 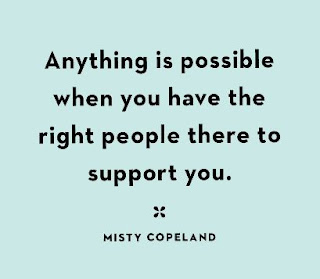 Sharing the update I sent to my supporters on Inkshares this morning:


Hello friends! Update for you on Charlie’s Mirror: 5 days out from the January 23 deadline, and unfortunately I am not going to reach the 750 pre-order threshold. But don’t worry, this is not the end. A literary agent has expressed interest in the book and is currently reviewing the manuscript – a HUGE step in the direction of traditional publishing! I’m feeling optimistic! And what the heck – if that doesn’t work out, I can always give Inkshares another try; I’ve learned so much during this process.
So what happens next? You, dear supporters, will get your money back soon after the funding period ends on January 23. They say “immediately,” so I would expect to see your refund within a day or two. Then, follow me on Facebook (Brenda Lyne Books), Twitter (@akabrendalyne), and/or Instagram (@akabrendalyne) to keep up with all the latest on my journey to becoming a published author!
From the very bottom of my heart, th…
Read more